International Day of the Midwife 2022

Improving the Quality of Health Services 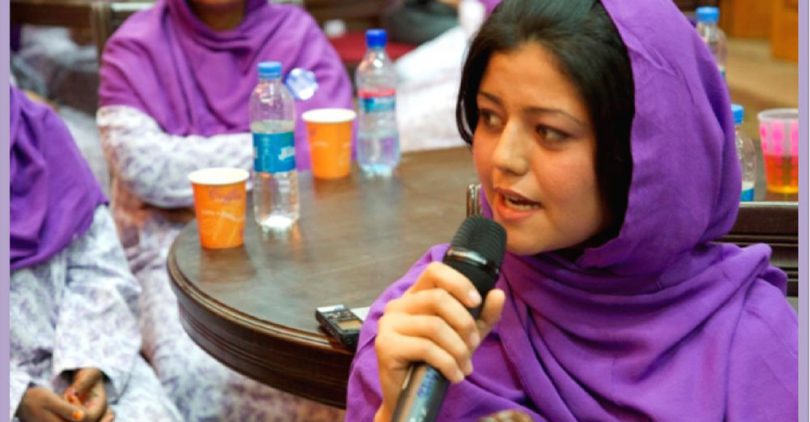 Every year around 358000 women die due to pregnancy related causes (WHO, 2012). MDG5 aims for a reduction of the maternal mortality by 75% in 2015 compared to 1990. Afghanistan has highest level of maternal mortality in the world so AMA has role of advocator for women health right. Mother’s Night was a public event during on 25 April 2012 that developed a perception to inform and raise awareness among the wider public on the dangers of motherhood for women in Afghanistan. 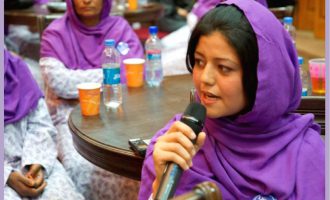 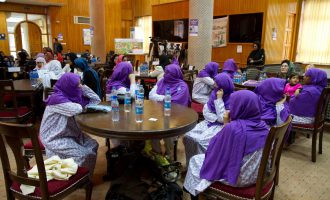 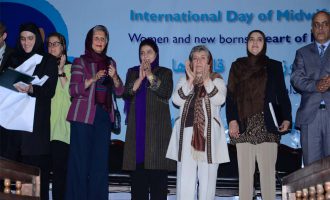 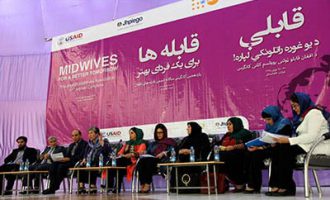