Press Release Regarding the Recent Stand of the World Bank 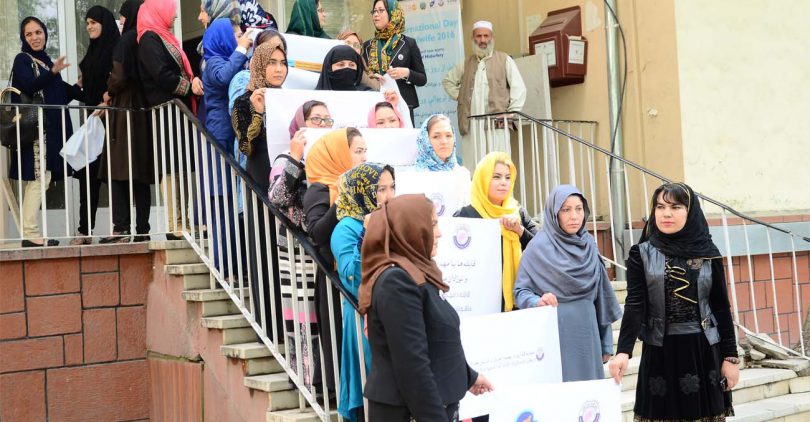 The world’s midwives mark International Day of the Midwife on 5 May every year, to raise awareness of and advocate for midwives in countries worldwide. Each year the International Confederation of Midwives (ICM) announces a specific theme for the IDM and this year’s theme is “Midwives: for a Better Tomorrow”.
IDM revives the critical role of midwives in creating a safer future for mothers, babies, and families and provides an opportunity to demonstrate to the MOPH and other stakeholders, USAIDs ongoing commitment to strengthening midwifery and the key role for midwives in achieving FPMNCH’s goals.
The Afghan Midwives Association (AMA) has celebrated IDM since 2005 and this year it was its 11th anniversary.

Every year the midwives cherish this unique event; that provides a platform for advocacy for the midwifery profession and its services. This year’s IDM was very important for the AMA as midwives are at the top of every agenda for maternal and newborn health worldwide. The Lancet Midwifery Series 2014 provided sound evidence for midwifery care and the State of the World’s Midwifery Report 2014 highlighted issues in accessibility, acceptably, availability and quality of MNCH services in 73 countries including Afghanistan.